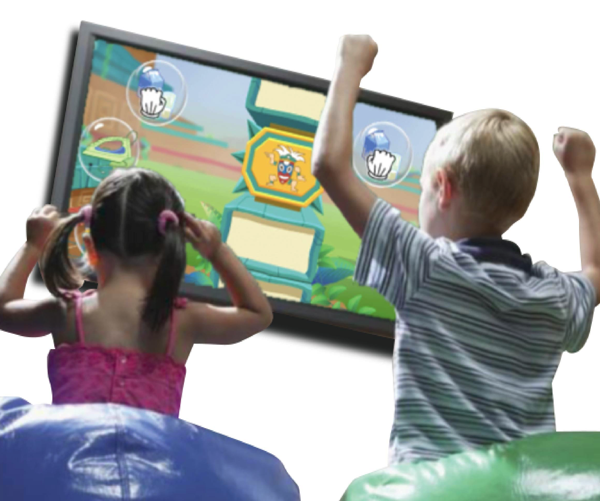 According to the “4E” approach, cognitive processes as Embodied, Embedded, Enacted, and Extended.

“4E cognition” is a relatively new and growing field of interdisciplinary research. It advocates that cognition is shaped and structured by "dynamic interactions between the brain, body, and both the physical and social environments".

According to Schiavio & van der Schyff (2018), this means that cognition is:

Dr. Shaun Gallagher, professor at the University of Memphis and philosopher who works on embodied cognition explains that “cognition is not just in the head it's something that involves the body in in general and also the situation of the body in the environment …”

4E cognition is supported by good scientific evidence from a variety of disciplines, including brain science. It is expected that 4E perspective will inspire signifficant improvements in educational environments.