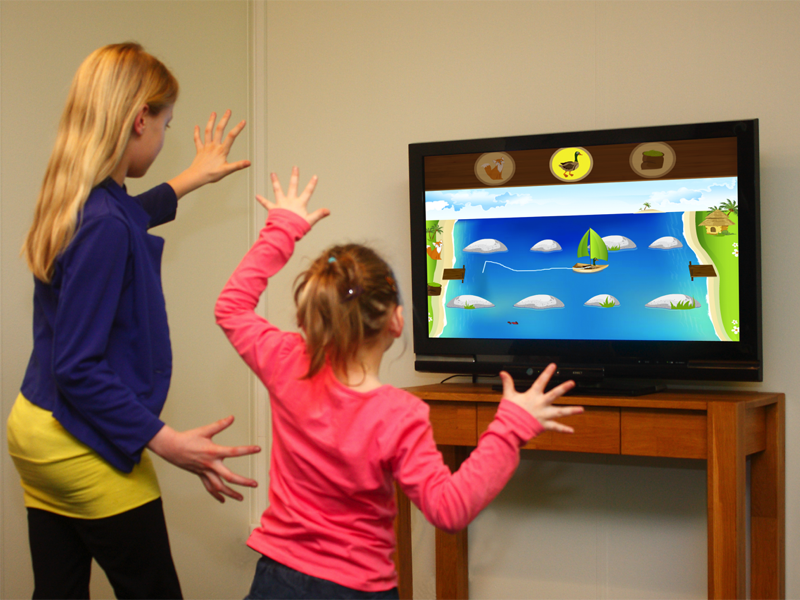 Established pedagogy considers that the active human body can alter the function of the brain, hence the cognitive process. As explained by several researchers such as Nguyen and Larson (2015), in “embodied learning contexts, learners are simultaneously sensorimotor bodies, reflective minds, and social beings”. The principles of embodied learning was promoted by Maria Montessori a little over 100 years ago. She highlighted the connection between minds and bodies in her 1936 book The Secret of Childhood, mentioning that "Movement, or physical activity, is thus an essential factor in intellectual growth..”

Since then advocates of embodied learning have shown that the involvement of the physical body and activity in the learning process has the capacity to change the cognitive process and improve academic performance.

This is mentioned in the recent Edutopia video series entitled “Activating the Brain With Movement Breaks”.

Dr. Linda Darling-Hammond, President & CEO of Learning Policy Institute, who was named one of the nation’s ten most influential people affecting educational policy in 2006, says in the Edutopia video that “One of the things that actually improves the architecture of the brain is movement and physical activity.”

That is, embodied learning, as an established pedagogical method, provides ways of engaging the physical body in multimodal learning experiences aiming to improve the learners’ cognitive abilities. Modern advanced technology, especially natural user interaction technologies such as 3D motion sensors/cameras, can become a great tool for supporting the provision embodied learning sessions thus creating digital learning environments which offer several new affordances. They can be used for offering augmented learning experiences such as in situ contextual information and guidance, feedback and gamification as well as promoting engagement, efficiency, and active presence.

If students use of their bodies in the learning process have a big effect, maybe schools should change their style of teaching to promote this kind of learning in students at all ages. As Dr. Pamela Cantor, Founder and Senior Science Advisor at Turnaround for Children mentions in the Edutopia video “children aren’t naturally wired to sit at their desks in classroom for long periods of time”.