Free Printable Board Game for Preschoolers and Kindergarten | Space Motif 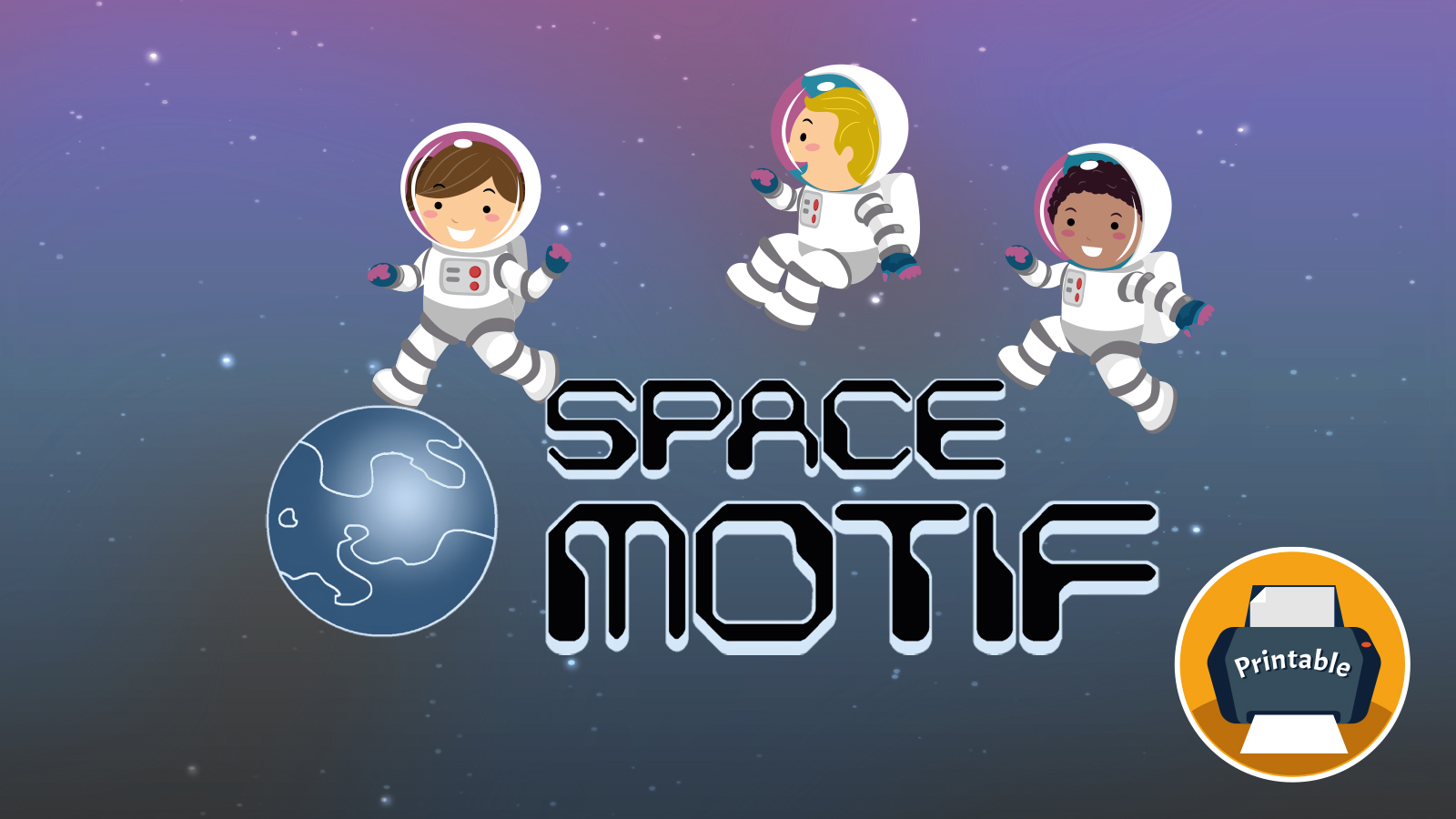 Space Motif is an ideal game for practicing patterning!

Patterning is a fundamental skill that helps children make connections and predictions. This game teaches matching, sorting, making repeating patterns, sequencing, visual memory and problem solving, as well as describing the solution to the patterning. It creates an understanding and recognizing patterns in future math problems and equations. 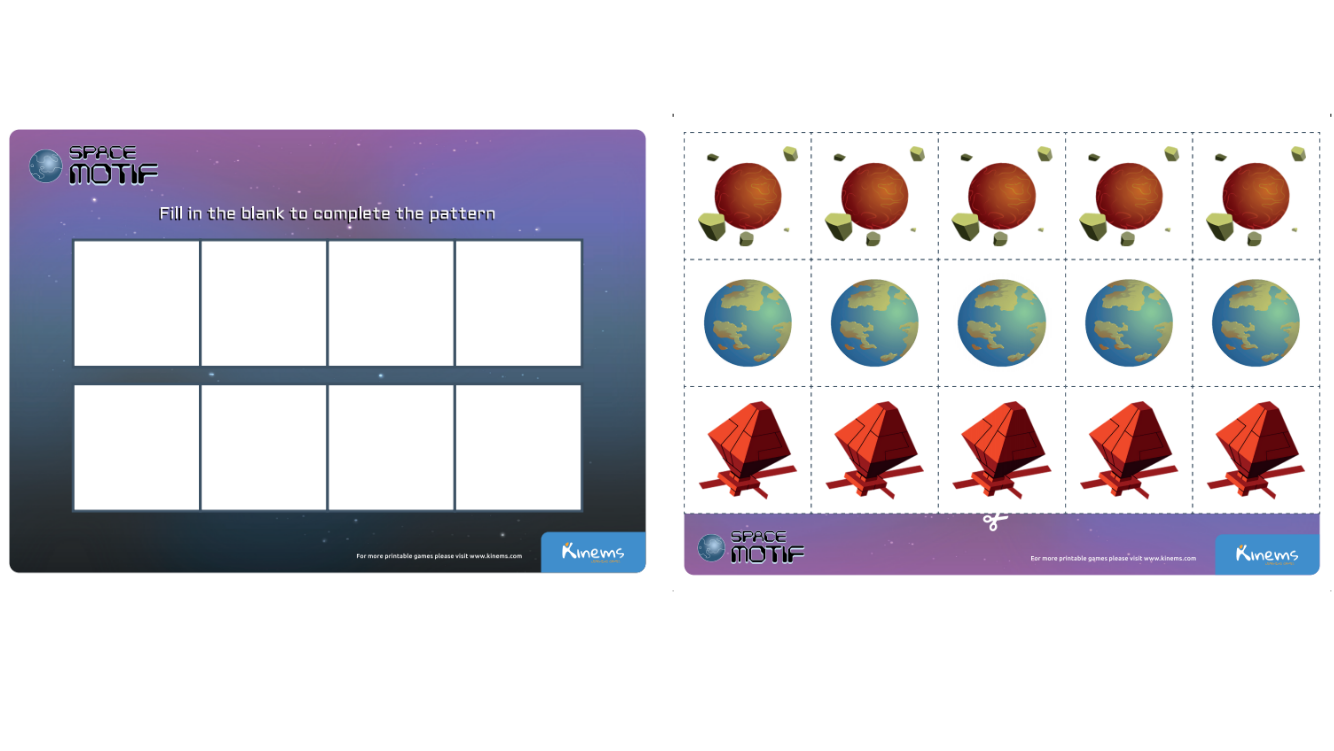 Ways to use the Space Motif resources

Remember to be a pattern, it needs to repeat itself at least two times! 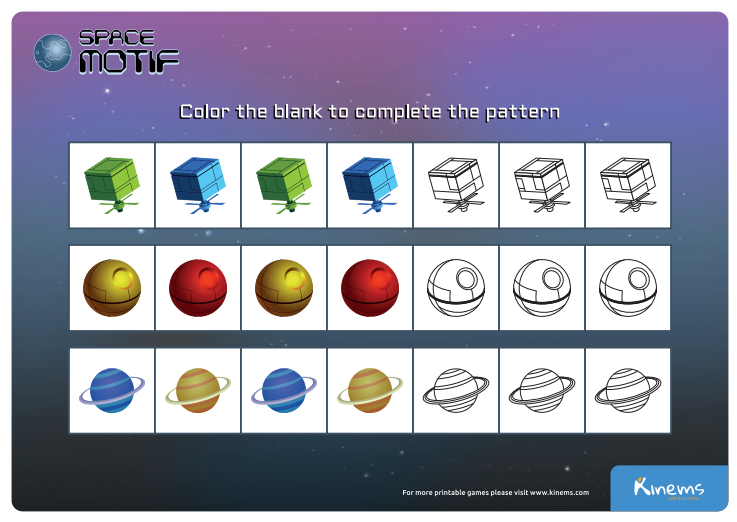